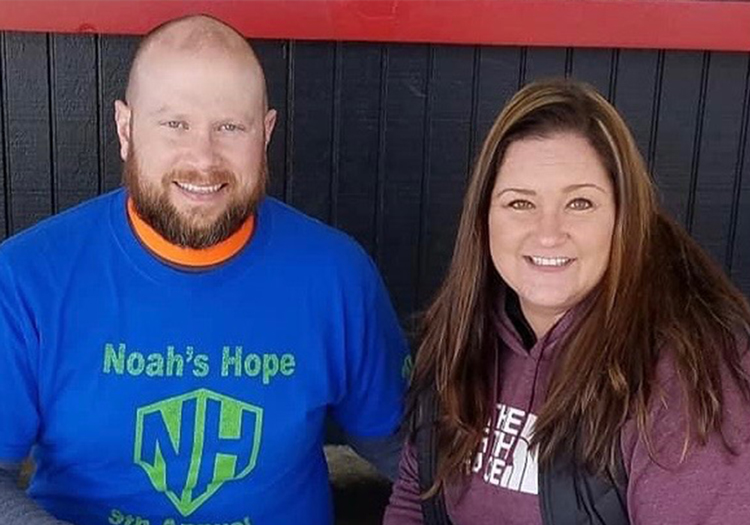 We first met Mike Ernest in 2006 after our son, Noah, was murdered by his babysitter. As assistant prosecutor, Mike successfully prosecuted the state’s murder case against the woman who murdered our precious son. Mike was always considerate and sympathetic to our grieving family.

Mike navigated us through the complicated Judicial System and helped us understand the process. He walked us through months of court hearings, jury selection, a two week trial, sentencing, and finally through the Appellate Court system. Mike kept us informed while always being mindful and respectful of very sensitive information regarding our son and the case. He empathized but was also honest.

Mike has prosecuted many of Tuscarawas County’s most serious cases. Mike is committed to justice while remaining level-headed and factual. In our opinion, Mike exhibits everything a judge should be. We will be voting to elect Mike Ernest for Common Pleas Judge of Tuscarawas County.