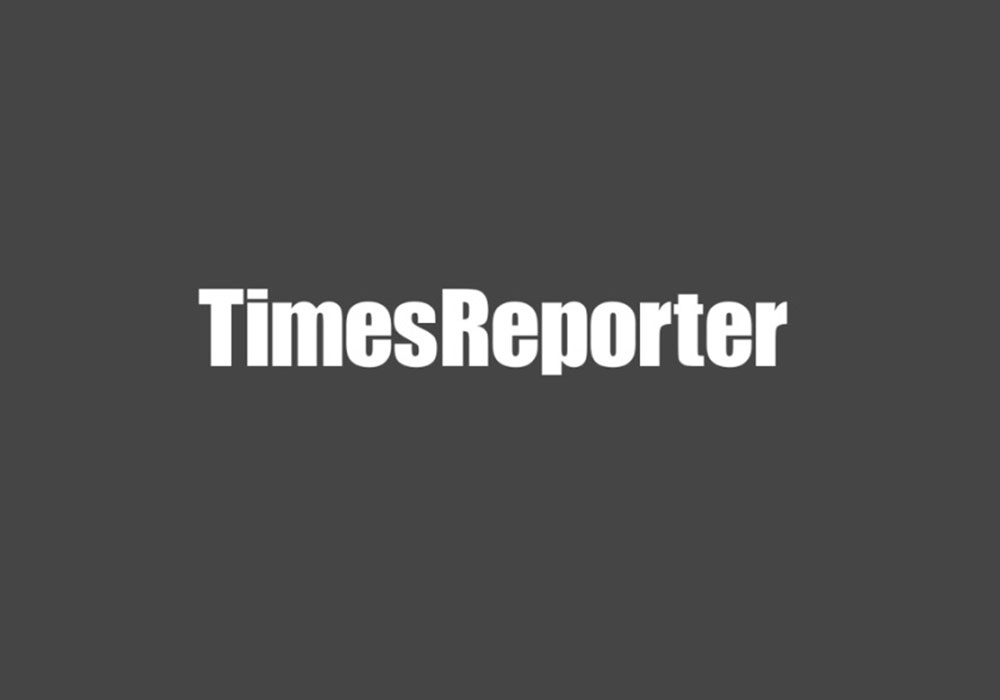 I write in support of the candidacy of Michael J. Ernest for the Tuscarawas County Common Pleas Court. Mike is seeking the seat presently held by Judge Edward E. O’Farrell, who is prohibited, under the Ohio Constitution, from seeking re-election due to his age.

I have worked with Mike in the Tuscarawas County Prosecutor’s Office for nearly 20 years. Mike is uniquely qualified for the position given his experience, temperament and judgment. A search of the Westlaw database and the Ohio Supreme Court docket reveals the depth of his experience compared to the other two candidates. The Westlaw search reveals that Mike has been involved in 156 Appellate cases while Steven G. Thomakos only 39 cases and Marvin T. Fete only five cases. In the Ohio Supreme Court, Mike has participated in 43 cases while Steven G. Thomakos only 13 cases and Marvin T. Fete only two cases. Clearly, his experience outweighs that of his two opponents combined!Although civil filings in the Common Pleas Court exceed one-half of the total docket, the Judges spend a substantial portion of their time attending to criminal cases. Since 2010, of the total cases that proceeded to jury trial, 64% were criminal cases. Mike tried a significant number of those cases. Given these figures, criminal courtroom experience is a necessary qualification for this judicial seat.I will conclude with a personal assessment. Mike was a highly effective and successful lawyer when he was engaged in private practice. He has been an even better prosecutor, but he will be an even better Judge!